I’m Not Who You Think I Am: A Book Talk with Maeley Tom 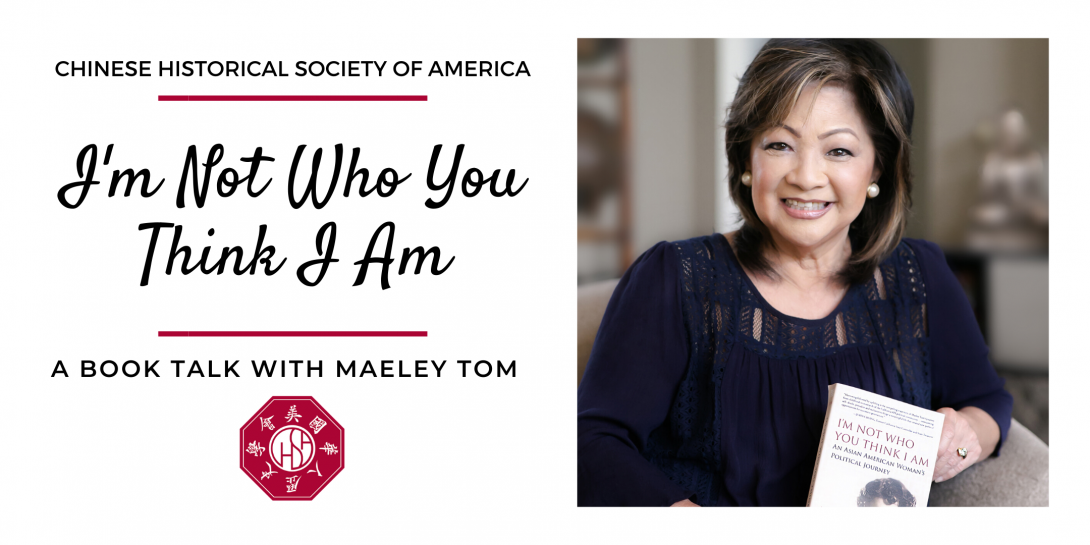 Join CHSA and Maeley Tom for a book talk about her recently published book I’m Not Who You Think I Am. Maeley Tom dedicated herself to giving voice to an under-represented community, leading by example, and her actions and accomplishments became inseparable from the rise of the Asian American political community. She has seen great success, as well as setbacks, hardship, and scandal—all part of coming to the realization that politics is not for the faint of heart. Her book is both a memoir and a political history. It is the personal story of an Asian American woman’s journey from political neophyte to seasoned insider, the first to reach the top of an all-male, nearly all-white power elite in the California capitol. And it is the story of a political movement’s coming of age, founded in California, but leading all the way to Washington, D.C. and beyond. As part of the event, audience members will be able to ask Maeley questions about her work and book. You can submit questions in advance to info@chsa.org. 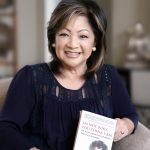 Maeley Tom’s 20-year career in the State Legislature of California (1974-1994) was during an era when Asian Americans were struggling to find a voice in politics and public policy.  During this period she was able to break the glass ceiling twice in the State Capitol by becoming the first woman and ethnic minority to serve as the Chief Administrative Officer of the State Assembly and subsequently serve as the Chief of Staff to the President of the State Senate. From 1994-2000, she became one of the first Asian American woman to serve as a Senior Vice President of a prominent Washington D.C. lobbying firm, Cassidy and Associates. She is the co-founder of the Association of Asian American Investment Managers and founding president of the California APIA Legislative Caucus Institute and Capitol Academy. She is also a member of the Committee of 100.

In 1996, an Asian Week publication described Maeley Tom as “one of the most powerful and influential non-elected political figure in the Asian American community” because of her career accomplishments and contributions to the empowerment of the Asian American voice in politics and government at the state and national level.