Why? Because They Said They Would.

For years, a group of dedicated adults from the Cuyahoga County Board of Developmental Disabilities' Rocky River Adult Activities Center has been…

If you were at any of the Abilities Expo events in 2014-2016, then you saw an astounding thing: people in wheelchairs, pulling backwards on their whee… 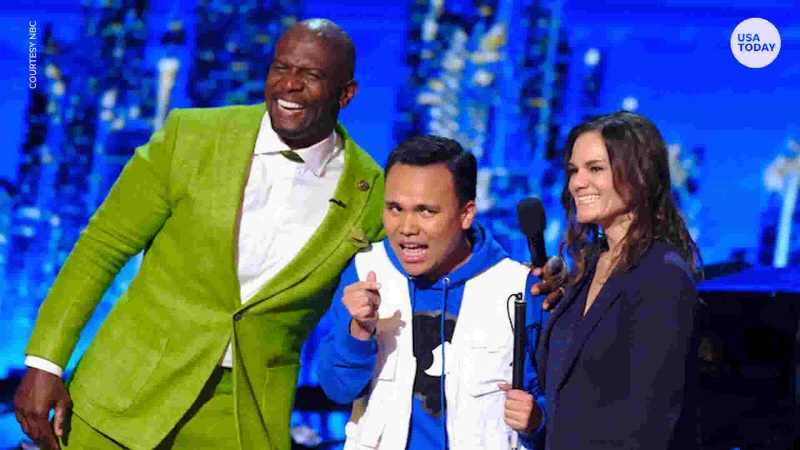